Julien Baker
Turn Out The Lights

Julien Baker’s solo debut, Sprained Ankle, was one of the most widely hailed works of 2015. The album, recorded by an 18-year-old and her friend in only a few days, was a bleak yet hopeful, intimate document of staggering experiences and grace, centered entirely around Baker’s voice, guitar, and unblinking honesty. The album appeared on year-end lists everywhere from NPR Music to New York Magazine’s Vulture.

With Turn Out the Lights, Baker returns to a much bigger stage, but with the same core of breathtaking vulnerability and resilience. From its opening moments — when her chiming, evocative melody is accompanied by swells of strings — Turn Out the Lights throws open the doors to the world without sacrificing the intimacy that has become a hallmark of her songs.

The album was recorded at the legendary Ardent Studios in her hometown of Memphis, TN, and mixed by Craig Silvey (The National, Arcade Fire). This evolution from ‘Sprained Ankle’s intentionally spare production allows Baker — who is still the album’s sole producer and writer — greater scope and freedom. Strings and woodwinds now shade the corners of her compositions, and Baker takes to piano rather than guitar on several tracks, pushing the 21-year-old Baker’s work to cinematic heights of intensity. 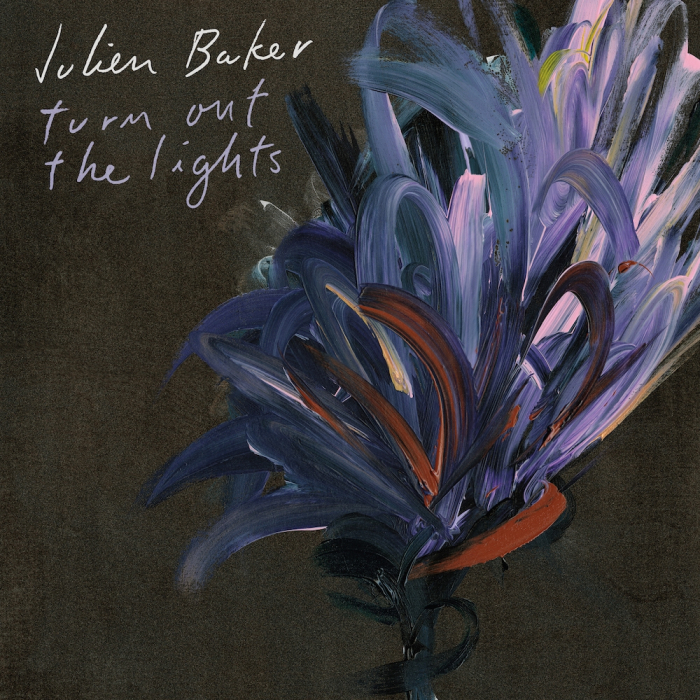