The store will not work correctly in the case when cookies are disabled.
Out of stock
SKU
OLE-1108
Notify me when this product is in stock
Details

Led by Mary Timony (Ex Hex, Wild Flag, Autoclave), Helium was one of the most important bands of the ’90s.

No history of American indie should be written without a chapter on Mary Timony, who managed to straddle multiple worlds—among them Boston’s college-borne rock realm and Dischord’s DC-based DIY scene—over the course of her early career. In the Boston band Helium, Timony took center stage, playing rock and roll that was anything but straightforward.

Ends With And collects the band’s singles and compilation tracks. Early singles like the liberatory “Hole In The Ground,” from their second 7-inch, and the churning “XXX”-”OOO” diptych, from the Pirate Prude EP, show how immediately Helium’s aesthetic was established; later offerings like the swirling “What Institution Are You From,” off 1995’s Superball EP, and the crystalline “Puf n Stars,” from a 1994 Kill Rock Stars compilation, show Timony’s uid ability to move between sinewy rock and refracted pop. The collection contains previously unreleased material including the spindly “Golden Bridge,” the last song Timony wrote for Helium, and buyers can also download rarities including an early version of The Dirt Of Luck’s music-box fantasia “Lucky Charm” and an up-from-the-vaults live version of the slashing (and previously unreleased) “Green Chair.” 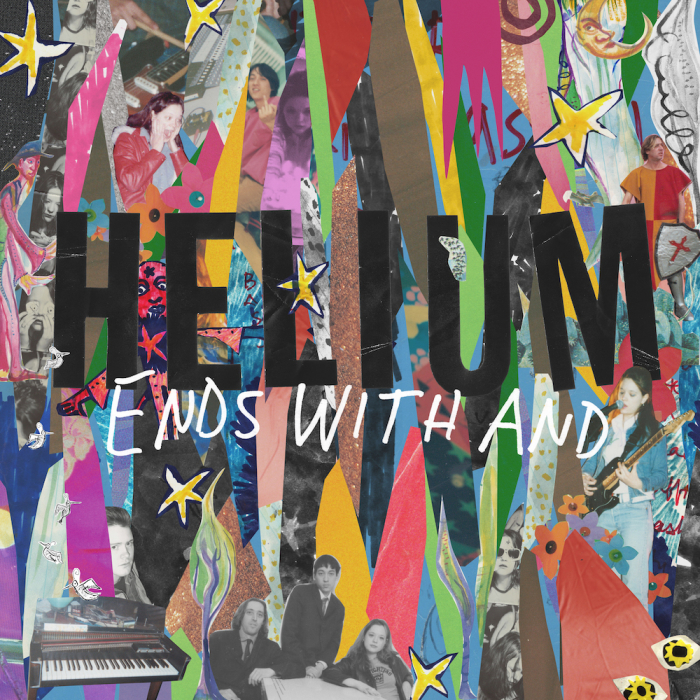