- Standard Dbl LPs include the album on two 150 gram discs playing at 45rpm.

Queens Of The Stone Age has confirmed June 4 as the release date for its sixth studio album ... Like Clockwork on Matador Records.

... Like Clockwork's release is preceded by first single "My God Is The Sun," which received its recent live debut in Queens Of The Stone Age's Lollapalooza Brazil set, and has just been unveiled via radio premieres, respectively, in the UK with Zane Lowe and in the U.S. on KROQ.

Described by Queens principal Joshua Homme as "an audio documentary of a manic year," ... Like Clockwork is the band's first full length collection of all new material since 2007's Era Vulgaris, as well as the band's debut release on new label partner Matador. The full track listing for the album is:

.... Like Clockwork was produced by Joshua Homme and QOTSA, recorded by Mark Rankin with additional engineering by Justin Smith, at Josh's studio, Pink Duck, in Burbank, California.

3. The Vampyre of Time and Memory 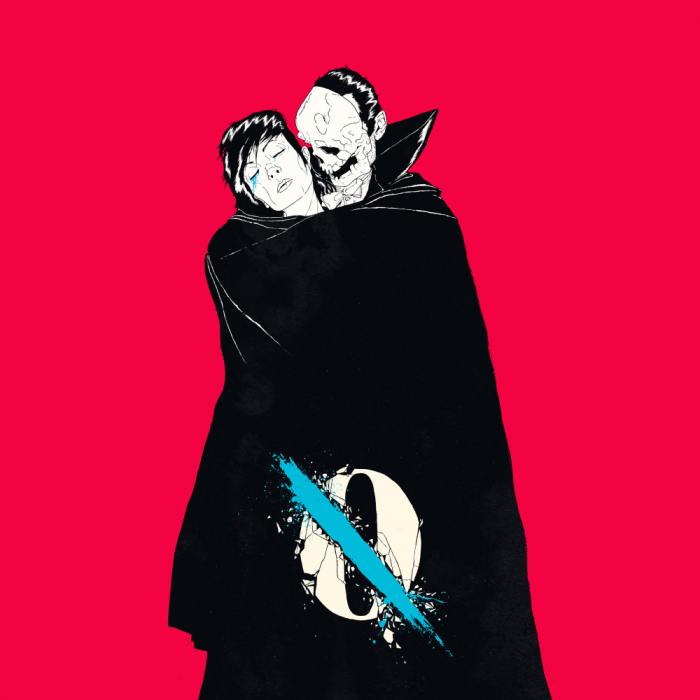