The store will not work correctly in the case when cookies are disabled.
Out of stock
SKU
OLE-971
Notify me when this product is in stock

NOTE : Download will not be available until November 8th, 2011

Following the January release of debut album Violet Cries, Esben and the Witch return this Autumn with the Hexagons EP, a digital-only release consisting of 6 brand new tracks, including a re-working of album track 'Hexagons IV'. The past year has seen the band touring the world with headline tours across the USA, UK and Europe following on from huge praise for Violet Cries, described by The Times as “Reminiscent of a vivid nightmare: starkly beautiful, filled with the romance of suffering, and with an otherworldly quality that lingers with you”. Esben and the Witch mark the end of a triumphant year with performances at Swn in Cardiff on October 22nd and a night at London's Corsica Studios curated by the band on November 16th. There will also be a special event on November 4th, details will be revealed closer to the time. The track-listing for Hexagons: Hexagons I (The Fall) Hexagons II (The Flight) Hexagons III (The Surge) Hexagons IV (The Still) Hexagons V (The Cast) Hexagons VI (The Thaw)
Details

Following the 2011 release of debut album Violet Cries, Brighton trio Esben and the Witch returned later that year with the Hexagons EP, a digital-only release consisting of 6 tracks, including a re-working of Violet Cries album track “Hexagons IV.” 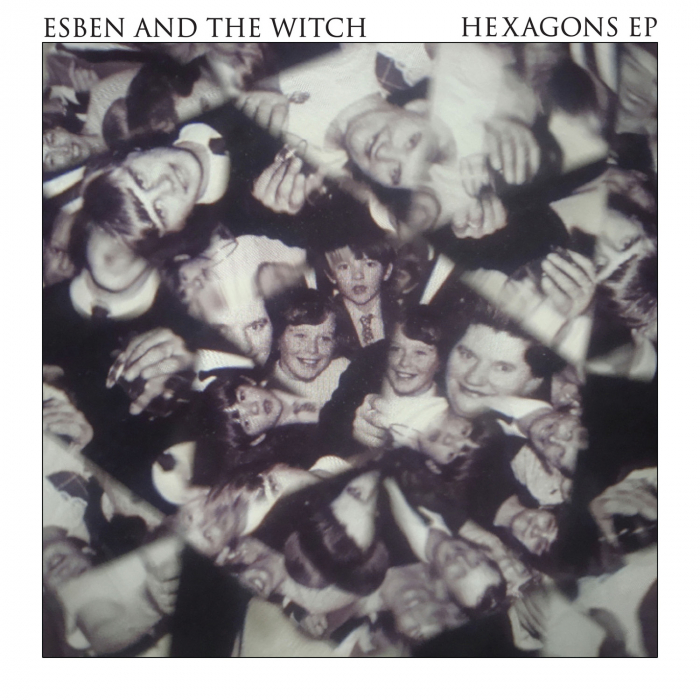