Spoon
Lucifer On The Moon

Albums will ship to arrive around November 4, 2022.  Bundle with Lucifer on th Sofa and save 10% HERE

Lucifer on the Moon is the anti-gravity companion to Spoon’s Lucifer on the Sofa. A top-to-bottom rework of the Austin band's tenth album, it was created by ON-U Sound founder and UK dub icon, Adrian Sherwood.

Moon first took shape as a selection of heady remixes for the singles from Lucifer on the Sofa. Frontman Britt Daniel offered Sherwood two suggestions: “Avoid things that would not be possible on tape” and “Add whatever you want to add — and the less modern the better.” The collaboration shouldn't come as a surprise: dub-inspired production is wound through Spoon’s classic tracks, from "Finer Feelings" to "Inside Out." Sherwood is a proven collaborator whose resume includes partnerships with seminal artists like The Fall, Jah Wobble, and Mark Stewart. The initial results pleased both parties and Sherwood was invited to work on additional songs. And then a few more. “I got into the melody and the thoughts it evoked in me,” the producer explains. “It just evolved and we eventually found ourselves with a whole album.”

The result airlifts Spoon’s trademark melodies into lush alien terrain, replete with vibrant echo and rumbling low-end. “It wasn’t just a thing where you pick apart this and you stay on the grid and you add a delay,” explains Daniel. “He added so much more instrumentation and it became a different version of the songs. Not a remix, but a companion piece. A ‘Part II.’”

Released in February, Lucifer on the Sofa is Spoon’s purest rock ’n roll record to date. Texas-made, it is the first set of songs that the quintet has put to tape in its hometown of Austin in more than a decade. Written and recorded over the last two years – both in and out of lockdown – the songs mark a shift toward something louder, wilder, and more full-color. "It’s the best thing they’ve ever done,” wrote Rolling Stone. “More than exceeding their usual quotient of fire guitars, killer choruses, and crafty rock-history updates.” The band has hit the road hard this year and recently wrapped a coast-to-coast co-headline US tour with Interpol. 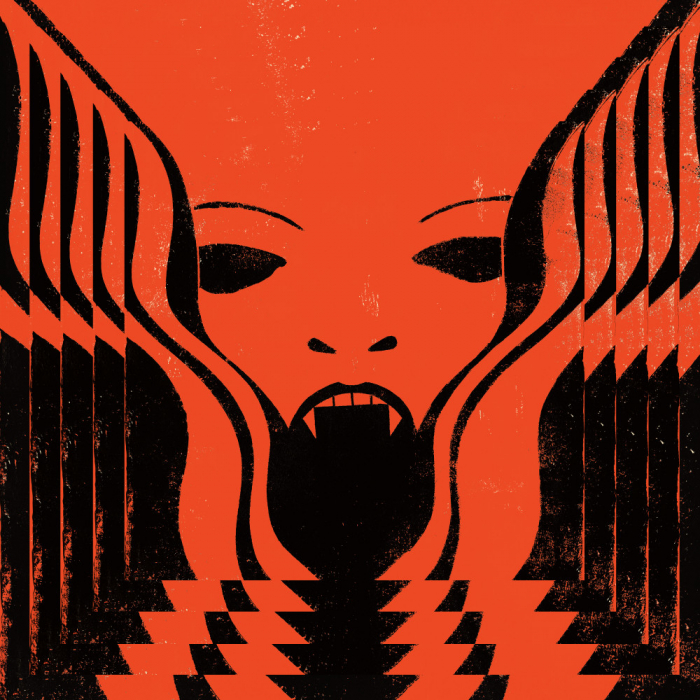