Purchase the album as a stand-alone HERE. 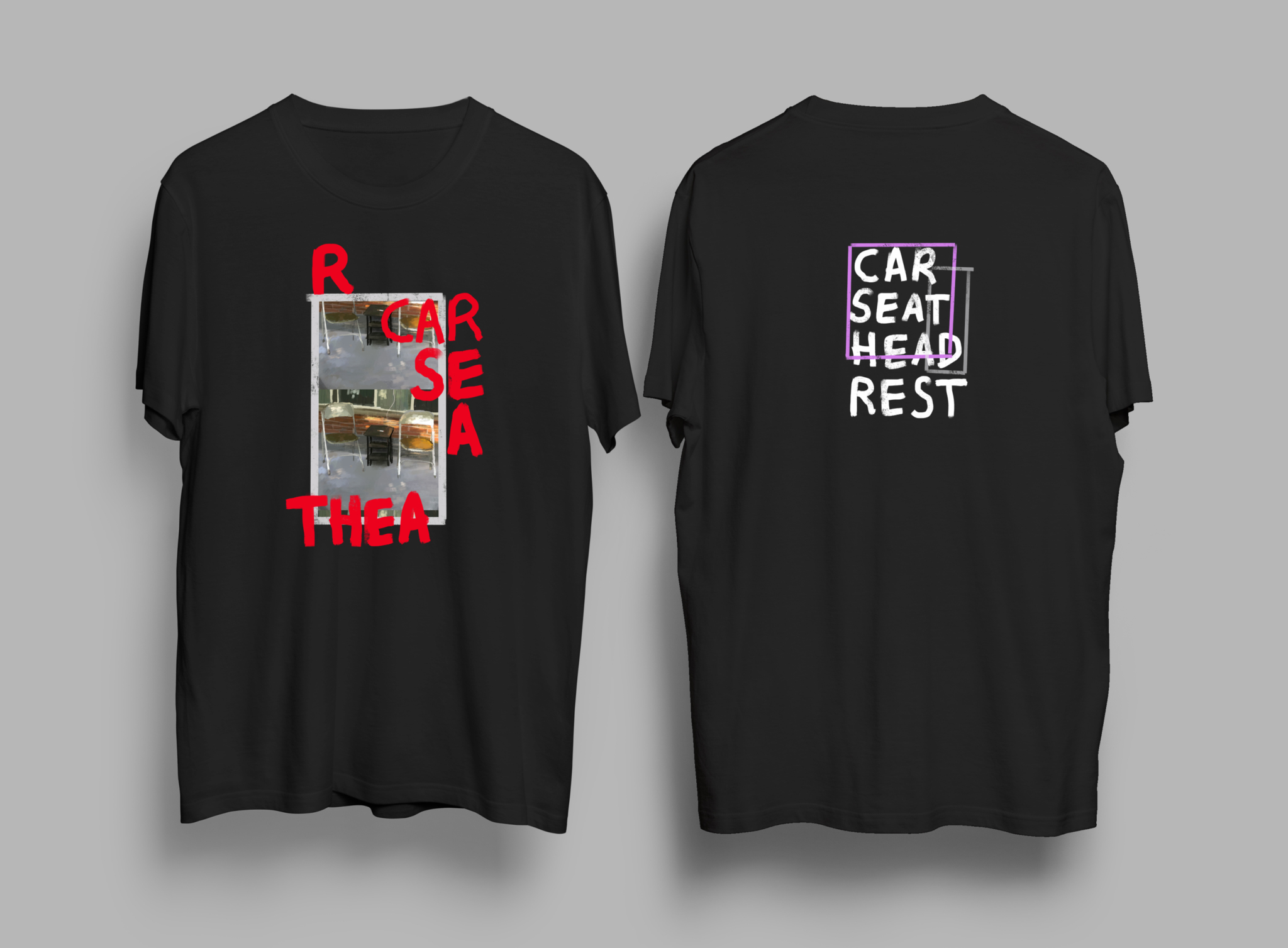 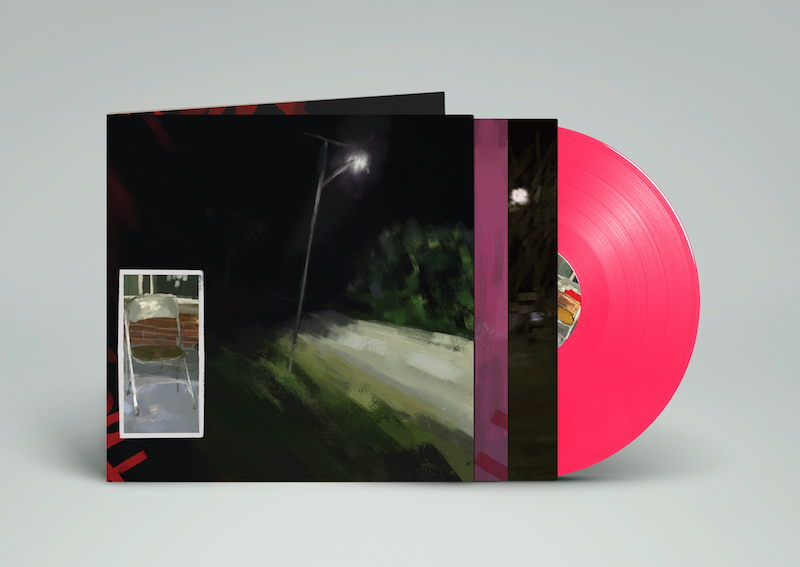 Making A Door Less Open, the new album from Car Seat Headrest and the first set of brand-new songs since 2016’s Teens Of Denial, is set for release on May 1. The album will be available on vinyl and CD featuring distinct tracklists and mixes for each product.
Created over the course of four years, Making a Door Less Open is the result of a fruitful “collaboration” between Car Seat Headrest, led by Will Toledo, and 1 Trait Danger, a CSH electronic side project consisting of drummer Andrew Katz and Toledo’s alternative persona, “Trait.”
In this way, Making A Door Less Open sees Toledo embarking on new and imaginative roads to songwriting and recording, placing emphasis on the individual songs, each with its own “special energy,” rather than attempting to draw a coherent storyteller narrative through the album as he has in the past , resulting in his most dynamic and open-ended work to date.
Comprised of Will Toledo, Andrew Katz (drums), Ethan Ives (guitar) and Seth Dalby (bass), Car Seat Headrest has either released 11 or three albums to date, depending on the way you look at it. A prolific songwriter, Toledo took his moniker from making early recordings in the private environment of his family’s car, releasing a dozen self-recorded and produced albums on Bandcamp and building a tight-knit following. Toledo has since gone from an empty five-seater to selling out tours and filling festival main stages. 2015’s Teens of Style was a collection of songs from his early years. The band’s proper Matador debut, Teens of Denial, followed in 2016 and catapulted them to overnight commercial success and widespread critical acclaim, as well as highlighting Toledo as a prodigious lyricist. 2018’s Twin Fantasy, an epic re-imagination of an album originally released in 2011, demonstrated newfound scale, depth and ambition. 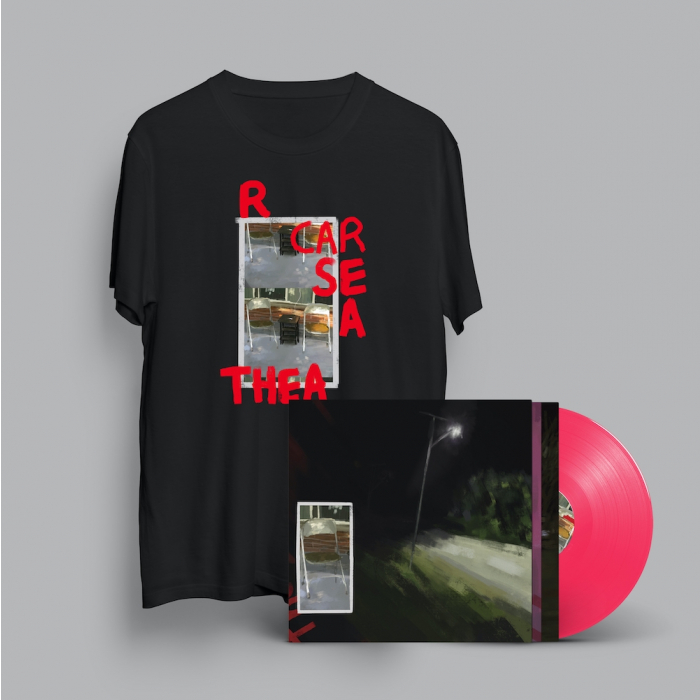