Muzz, the new project of Paul Banks (Interpol), Josh Kaufman (producer/multi-instrumentalist and one third of Bonny Light Horseman), and Matt Barrick (drummer of Jonathan Fire*Eater, The Walkmen, and Fleet Foxes’ touring band), have announced their self-titled, debut album, out June 5th on Matador.

Muzz was born out of longstanding friendship and collaboration. Banks and Kaufman have known each other since childhood, attending high school together in Spain before separately moving to New York. There, they independently crossed paths with Barrick while running in similar music circles. They kept in touch in the following years: Barrick drummed in Banks + Steelz and on some of Kaufman's production sessions; Kaufman helped on Banks’ early Julian Plenti solo endeavour; various demos were collaborated on, and a studio was co-bought.

The self-titled debut album, written, arranged and performed by all three, is dark and gorgeous, expansive and soulful. No matter the sonic direction, Muzz goes there effortlessly and with maximum emotional charge. 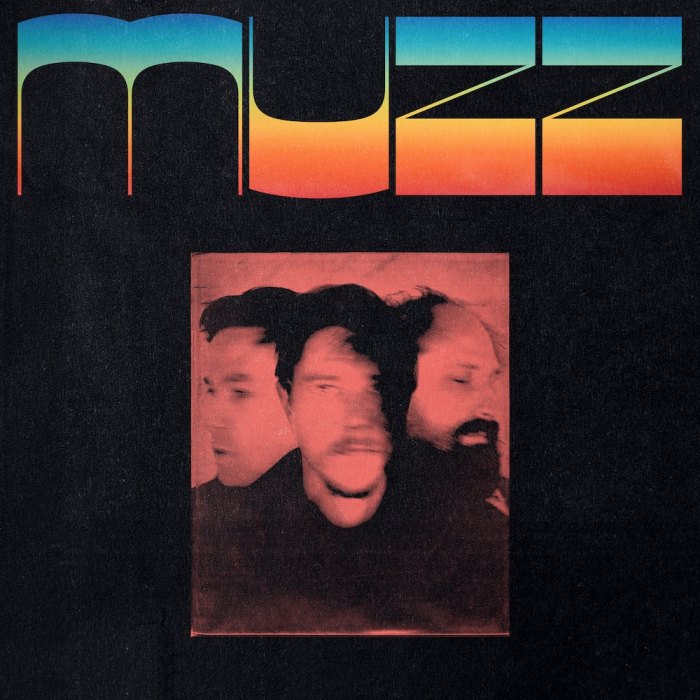