Dbl CD includes a remastered version of the original 2011 recording, Twin Fantasy (Mirror to Mirror) as well as Twin Fantasy (Face to Face) which will be released on a vinyl edition for Record Store Day 2018.

Originally released on November 2nd, 2011 and pressed onto vinyl for the first time for Record Store Day 2018. This new pressing is available on white colored vinyl.

Recorded at nineteen years old on a cheap laptop, you’ll hear what Brian Eno fondly calls “the sound of failure” - thrilling, extraordinary, and singularly compelling failure. Will’s first love, rendered in the vivid teen- age viscera of stolen gin, bruised shins, and weird sex, was an event documented like a snapshot in time.

Twin Fantasy is deeply, truly adored. The album has been downloaded over 33k times on Bandcamp, where the comments left by fans feel like testimonials. Legions of reverent listeners carve rituals out of it: sobbing over “Famous Prophets,” making out to “Cute Thing,” dancing their asses off as “Bodys” climbs higher, higher. The distortion hardly matters. You can hear him just fine. You can hear everything. And you can feel everything: his hope, his despair, his wild overjoy.

You might be imagining an extended diary entry, an angsty transmission from a bygone LiveJournal set to power chords and cranked to eleven. You would be wrong. Twin Fantasy is not a monologue. Twin Fantasy is a conversation. You know, he sings, that I’m mostly singing about you. This is Will’s greatest strength as a songwriter: he spins his own story, but he’s always tell- ing yours, too. Between nods to local details - Harper’s Ferry, The Yellow Wallpaper, the Monopoly board collecting dust in his back seat - he leaves room for the fragile stuff of your own life, your own loves. From the very beginning, alone in his bedroom, in his last weeks of high school, he knew he was writing anthems. Someday, he hoped, you and I might sing these words back to him. 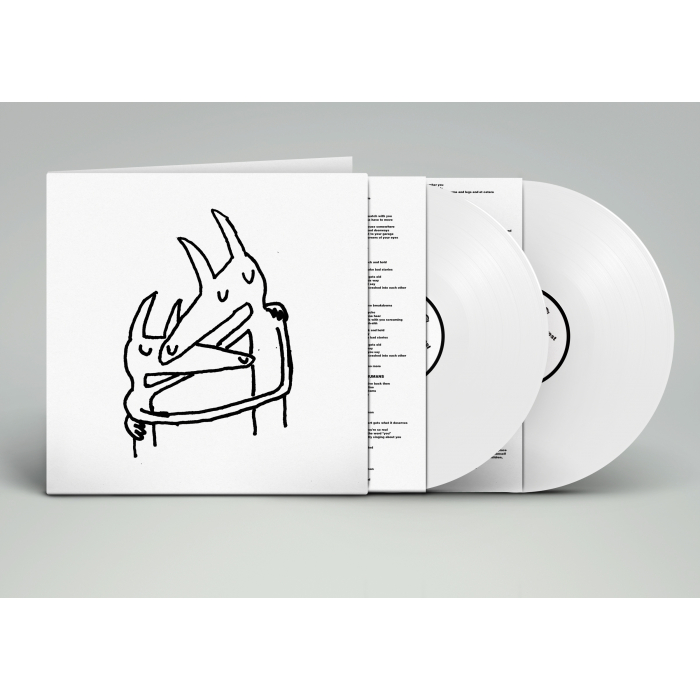