Out of stock
SKU
OLE-757
Notify me when this product is in stock
Add to Compare
Details
Austin's Shearwater sign to Matador and debut with a completely refurbished edition of their critically acclaimed--and frankly magnificent--2006 album, 'Palo Santo.' The band have re-recorded 5 of the 11 tracks on the album, plus there is new cover art, deluxe packaging, and an 8 track long bonus disc. On top of all this, the 180 gram RTI-pressed double vinyl release contains an extra track not on the 2CD. 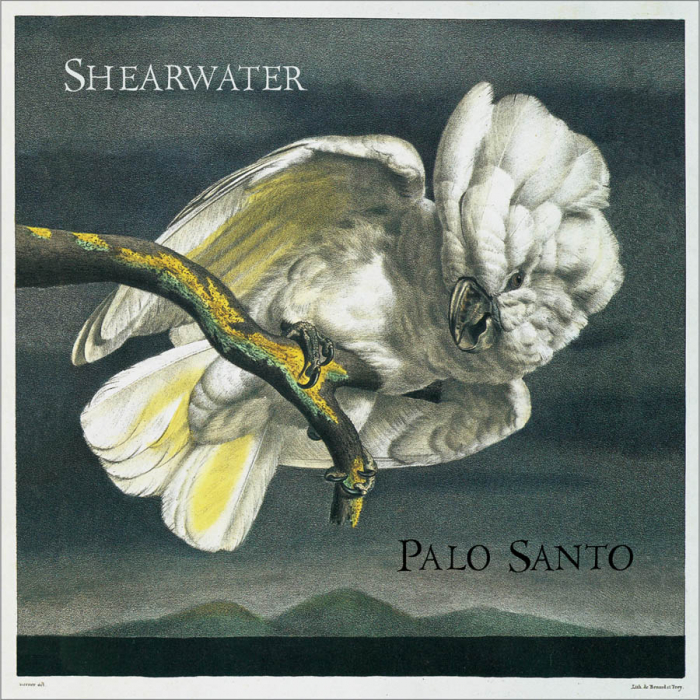