Out of stock
SKU
OLE-772
Notify me when this product is in stock
Add to Compare
Details
“I am not a present to be opened up and parceled out again,” our man insists on “Gardenia,” track seven on his new album. Ha! That’s what you think, pal. From the day nigh two decades ago when the first scratchy sounds of Pavement floated in the ether above Stockton, the music of Stephen Malkmus has been the gift that keeps on keepin’ on. Much of Real Emotional Trash, his fourth "solo" LP (this one credited with The Jicks, like his second, Pig Lib), is decidedly low-down and heavy. It could hardly be otherwise with monster drummer Janet Weiss now a full-fledged Jick, alongside bassist Joanna Bolme and guitar/ keyboardist Mike Clark. Meanwhile, Malkmus the guitar hero is on full display here. "Dragonfly Pie," "Baltimore," and the title track are alchemic combinations of intricate composition and unfettered jam. These songs may sprawl like the Central Valley, they may spread out like a jet's flame, but when they reach that last tract house they gracefully spread their wings and head for the unclaimed land beyond.
More Information
Skip to the end of the images gallery 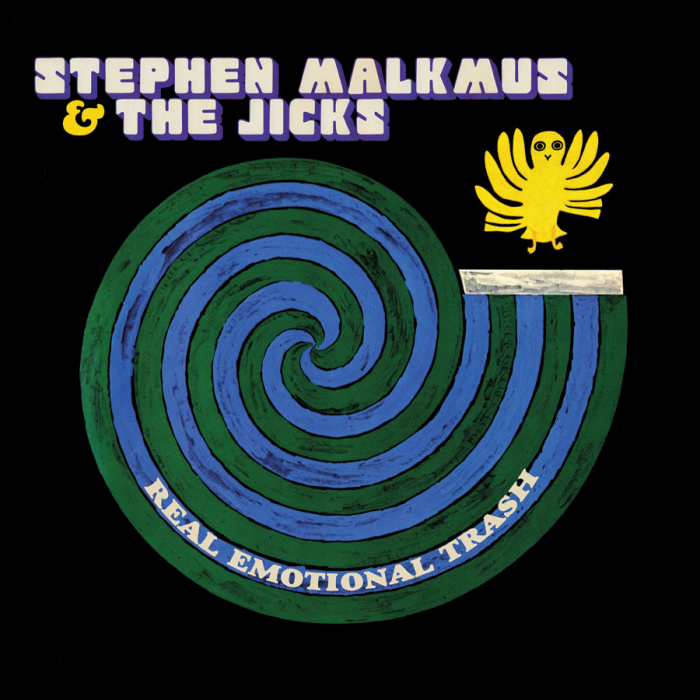