Matador Records is even more pleased and excited than usual to announce the release date and album details for the forthcoming LP  from EMA, "The Future's Void".  The album will be released worldwide (ex-Europe) by Matador on April 8.  The followup to her acclaimed 2011 LP, "Past Life Martyred Saints," “The Future’s Void” was written by Erika M. Anderson, recorded in Portland, Oregon, and produced by Erika and Leif Shackelford.

EMA recently told NME that the album was influenced by, among other things, NiN demos, the heavier side of early K Records, and William Gibson’s Neuromancer, and that the album looks at the digital commodification of our online lives.  She says, “I gravitate toward hooks and melodies, and in some ways the structure of these songs are my poppiest yet,” while noting that the jarring production includes a lot of first takes and spontaneously-recorded ambient sounds “to keep the songs from being advertisements".

Last month the first single "Satellites" was released to raves, garnering "Best New Track” from Pitchfork, who said, "“It’s discontent composed to Carl Sagan proportion, and it’s easily the most bracing thing yet from an artist already more bracing than most.“ Spin said, “it’s a rumbling mammoth that feeds off canned, clapping percussion and waves of static feedback,” while Stereogum noted, “anxiety this ferocious is a timeless thing.” 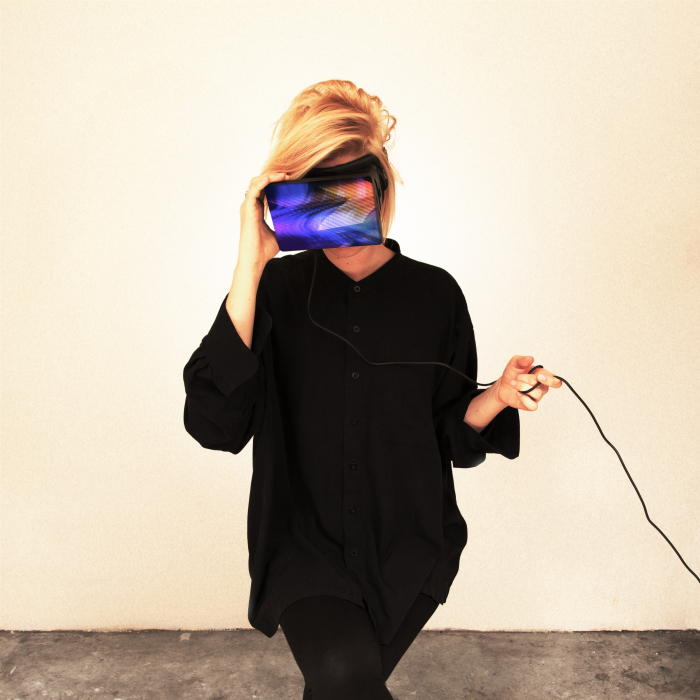