Over the course of two astonishing albums, Perfume Genius, aka Seattle native Mike Hadreas, cemented his place as a singer-songwriter of rare frankness, creating songs that, while achingly emotional, offered empathy and hope, rather than any judgment or handwringing. Sparse, gorgeous and with Hadreas’ quavering vocals often only accompanied by piano, they were uncommonly beautiful tales of a life lived on the dark side – scarred, brutalised, yet ultimately, slowly but surely reclaimed.

“Too Bright”, however, is something else altogether. Less self-conscious, and less concerned with storytelling and easily-digested melodies, it is a brave, bold, unpredictably quixotic exploration of what Hadreas calls “an underlying rage that has slowly been growing since ten and has just begun to bubble up”. Recorded with Adrian Utley of Portishead and featuring John Parish on several tracks, it is a stunning about-face which brings to mind audacious career-shift albums like Kate Bush’s The Dreaming or Scott Walker’s Tilt, records which walk the tightrope between pure songwriting and overt experimentation. 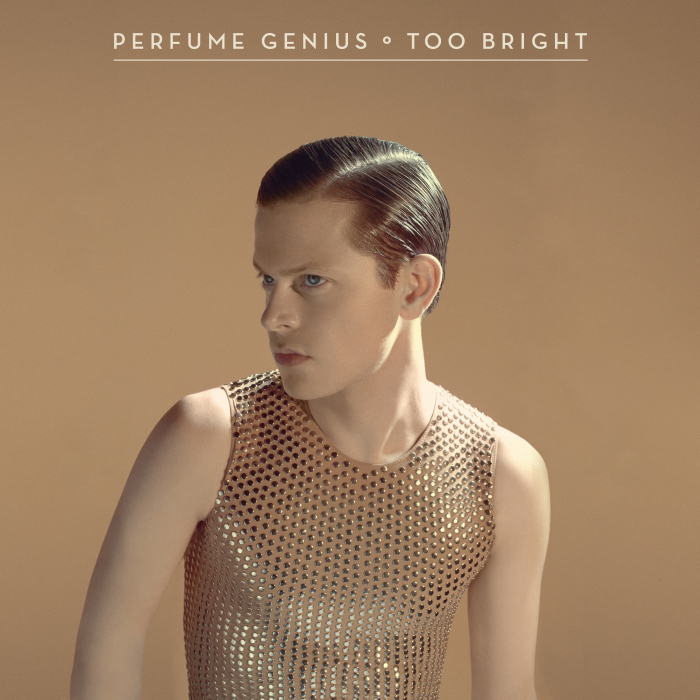