Dbl CD includes a remastered version of the original 2011 recording, Twin Fantasy (Mirror to Mirror) which will be released on a vinyl edition for Record Store Day 2018.

Will Toledo always knew he would return to Twin Fantasy. He never did complete the work. Not really. Never could square his grand ambitions against his mechanical limitations. Listen to his first attempt, recorded at nineteen on a cheap laptop, and you’ll hear what Brian Eno fondly calls “the sound of failure” - thrilling, extraordinary, and singularly compelling failure. Will’s first love, rendered in the vivid teenage viscera of stolen gin, bruised shins, and weird sex, was an event too momentous for the medium assigned to record it.

On February 16th, on the heels of the smashing success of Teens of Denial, Car Seat Headrest will release a new version of Twin Fantasy. “It was never a finished work,” Will says, “and it wasn’t until last year that I figured out how to finish it.” He has, now, the benefit of a bigger budget, a full band in fine form, and endless time to tinker.  According to him, it took eight months of mixing just to get the drums right. But this is no shallow second take, sanitized in studio and scrubbed of feeling. This is the album he always wanted to make. It sounds the way he always wanted it to sound.

It’s been hard, stepping into the shoes of his teenage self, walking back to painful places. There are lyrics he wouldn’t write again, an especially sad song he regards as an albatross. But even as he carries the weight of that younger, wounded Will, he moves forward. He grows. He revises, gently, the songs we love so much. In the album’s final moments, in those apologies to future me’s and you’s, there is more forgiveness than fury.

This, Will says, is the most vital difference between the old and the new: he no longer sees his own story as a tragedy. 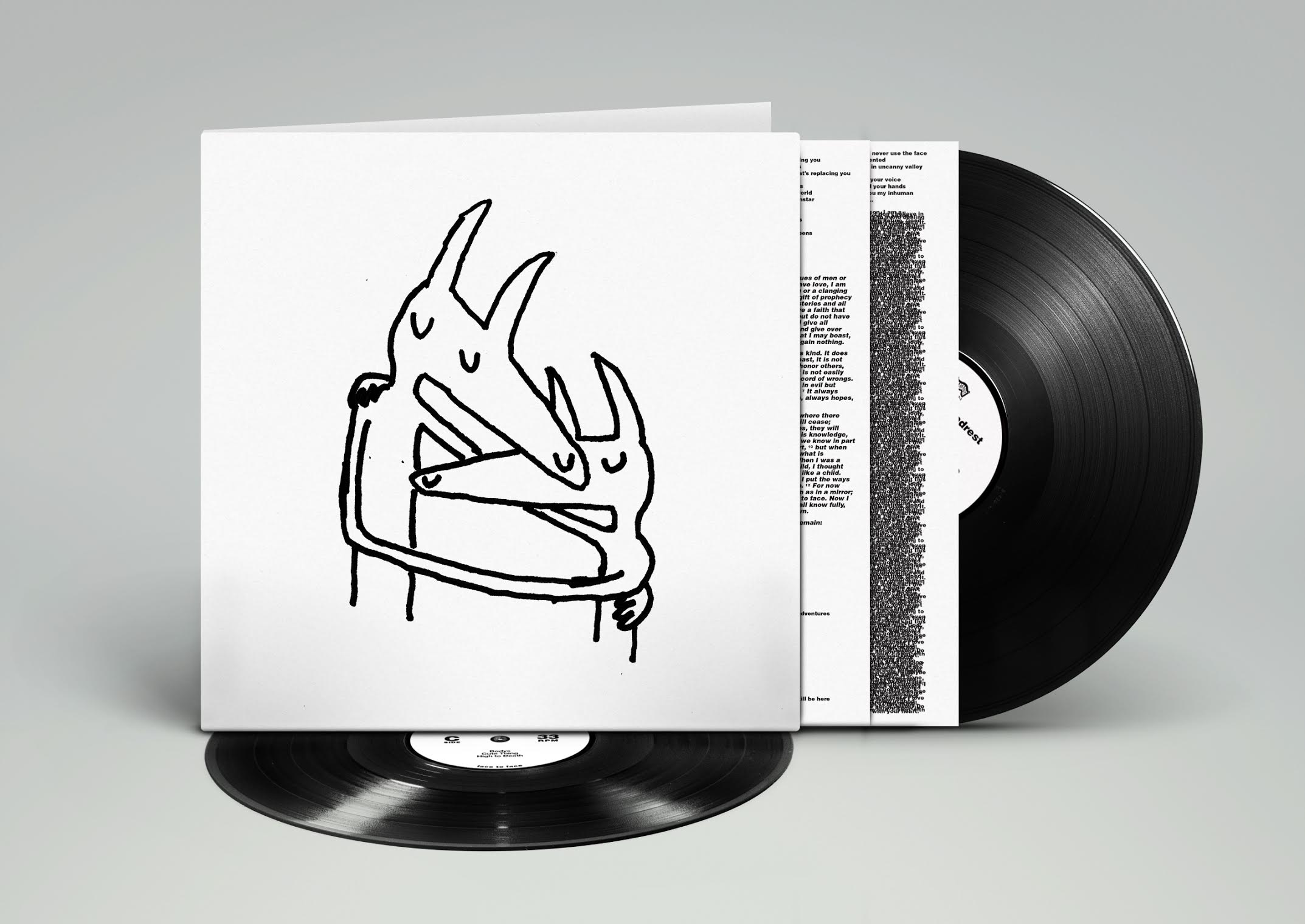 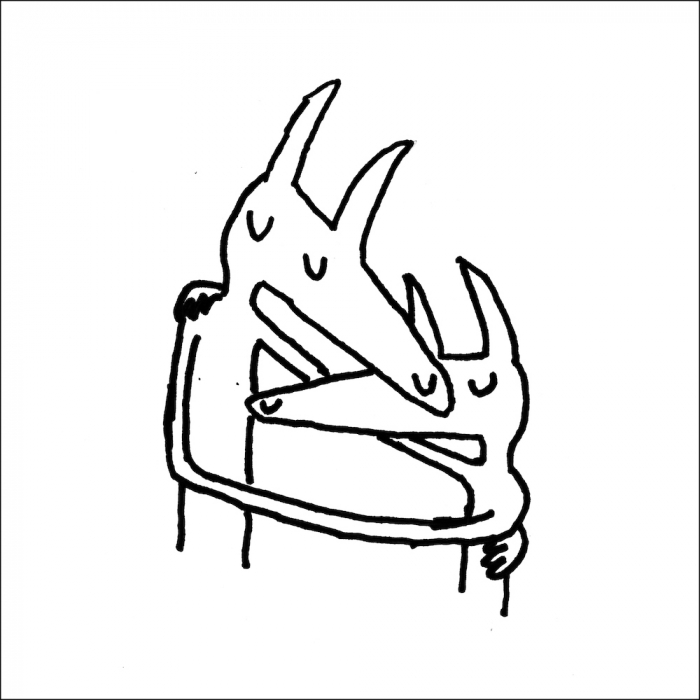